We believe the Bible to be the complete Word of God; that the sixty-six books, as originally written, comprising the Old and New Testaments were verbally inspired by the Spirit of God and were entirely free from error; that the Bible is the final authority in all matters of faith and practice and the true basis of Christian union. (Psalm 119:89, 1Thessalonians 2:13, 2 Timothy 3:15-17, 2 Peter 1:19-21)

We believe that man was divinely created in the image of God; that he sinned, becoming guilty before God, resulting in total depravity, thereby incurring physical and spiritual death. (Genesis 1:27, Psalm 51:5, Isaiah 53:6, Romans 3:23, Romans 6:23)

We believe that salvation is by the sovereign, electing grace of God; that by the appointment of the Father, Christ voluntarily suffered a vicarious, expiatory and propitiatory death; that justification is by faith alone in the all-sufficient sacrifice and resurrection of the Lord Jesus Christ and that those whom God has effectually called shall be divinely preserved and finally perfected in the image of the Lord.(Ephesians 2:8-10, 1 Peter 18-23, Romans 10:9-10, Romans 10:13, 2 Peter 1:4, Hebrews 9:22, Romans 5:1-19, John 10:28-29)

We believe in the personal, bodily and glorious return of the Lord Jesus Christ; in the bodily resurrection of the just and unjust; in the eternal blessedness of the redeemed and in the judgement and conscious, eternal punishment of the wicked. (Acts 1:9-11, 1 Thessalonians 4:13-18, John 5:28, Revelation 20:11-15)

We believe that a church is a company of immersed believers, called out from the world, separated unto the Lord Jesus, voluntarily associated for the ministry of the Word, the mutual edification of its members, the propagation of the faith and the observance of the ordinances. We believe it is a sovereign, independent body, exercising its own divinely awarded gifts, precepts and privileges under the Lordship of Christ, the great Head of the church. We believe that its officers are the pastor and elders. (Matthew 16:18, Acts 2:41-47, 1 Corinthians 12:12-31, Ephesians 4:11-16)

We believe that there are only two ordinances for the church regularly observed in the New Testament in the following order:

2. The Lord’s Supper which is the memorial wherein the believer partakes of the two elements, bread and wine, which symbolizes the Lord’s body and shed blood, proclaiming His death until He comes. (Matthew 26:26-30, 1 Corinthians 11:23-32)

11. THE CHURCH AND STATE

We believe in religious liberty; that every man has the right to practice and propagate his beliefs. (Acts 5:27-28)

We believe that the first day of the week is the Lord’s day and that, in a special sense, it is the divinely appointed day for worship and spiritual exercise. (Acts 20:7, 1 Corinthians 16:2, Revelation 1:10)

We believe that civil government is of divine appointment for the interest and good order of society; that magistrates are to be prayed for, conscientiously honoured and obeyed, except only in things opposed to the will of our Lord Jesus Christ, Who is the only Lord of the conscience and Prince of the kings of the earth. (Romans 13:1-7, 1 Timothy 2:1-2, 1 Peter 2:13-17, Titus 3:1, Acts 5:29, Mark 12:17) 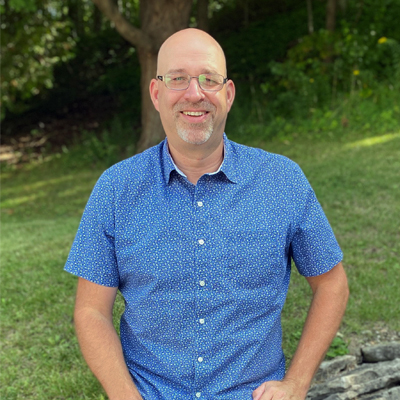 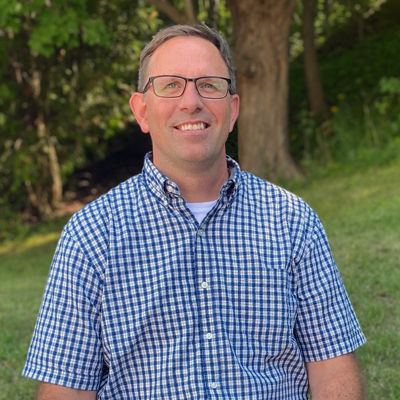 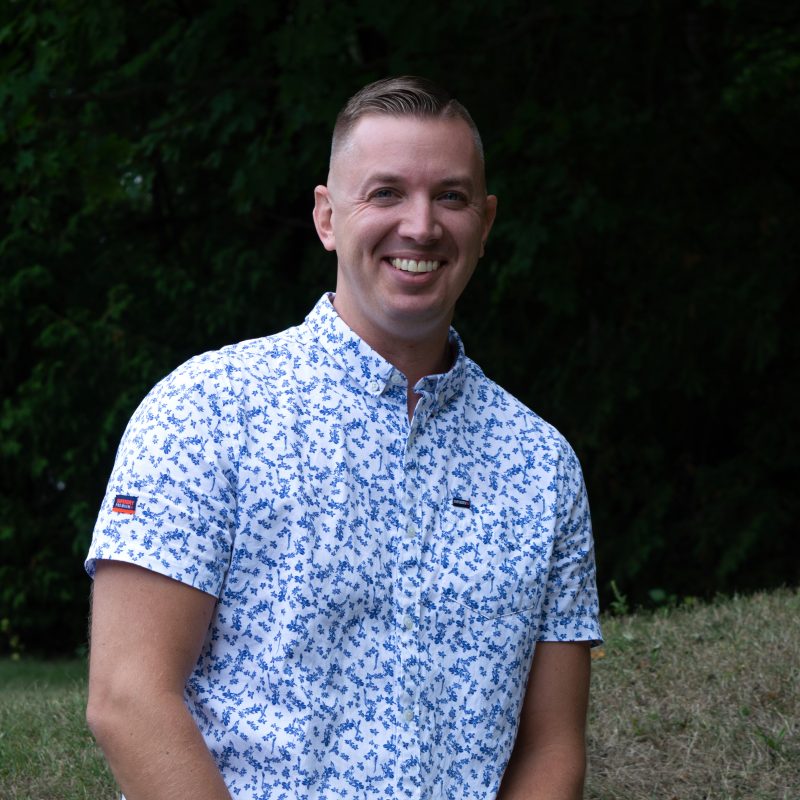 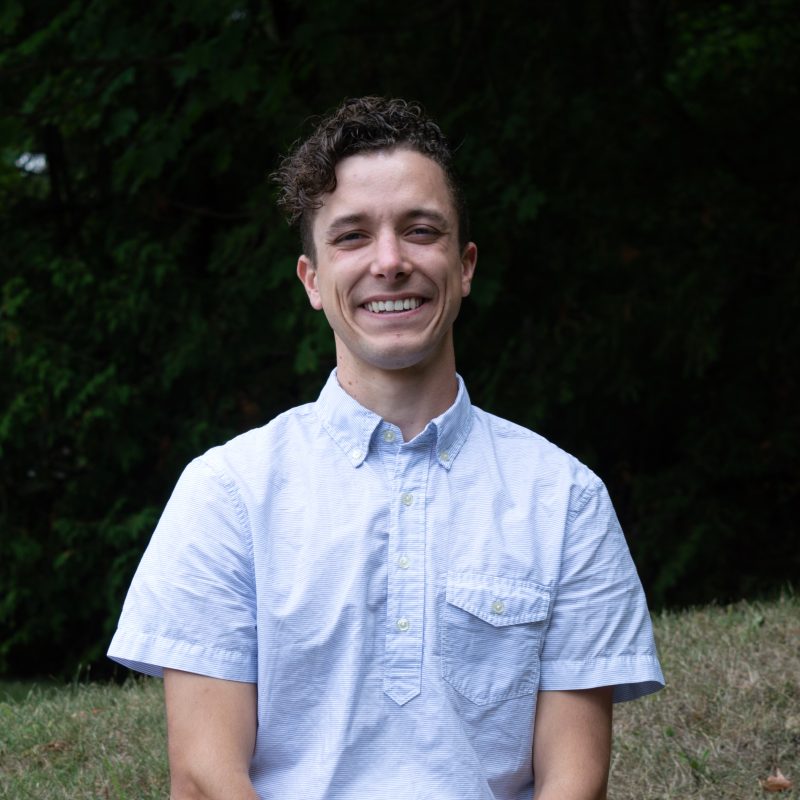 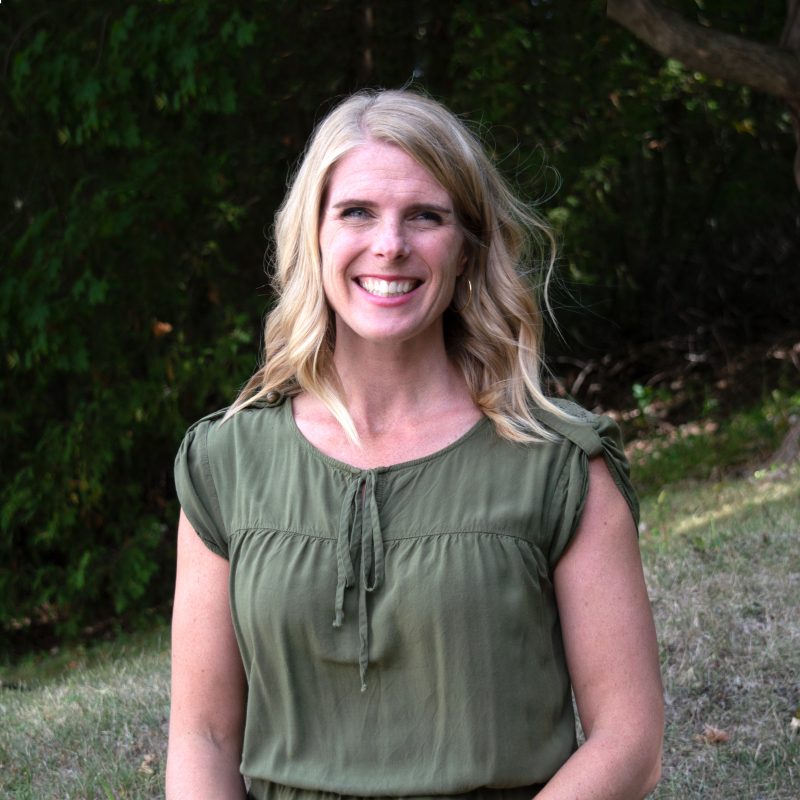 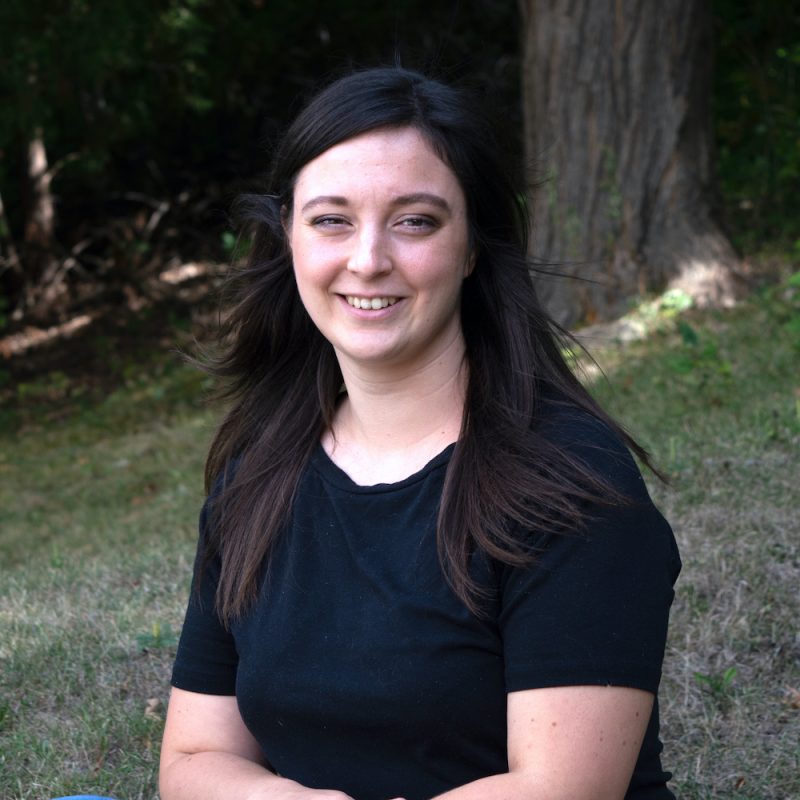 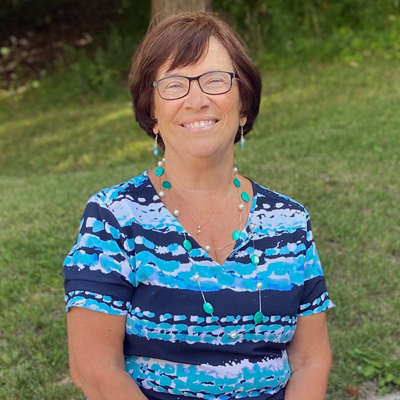 In Fenelon, public services were first held in Blythe School until 1869 when on December 28th of that year the congregation met in their new chapel on Queen Street in the village of Fenelon Falls. Eventually the time came when it was necessary to erect a new building, as the old one had become inadequate. On January 26th, 1907, under the leadership of Pastor A. Cooke, a new church on Colborne Street was publicly dedicated to the glory of the Lord and the furtherance of the Gospel. Behind the building, a driving shed was constructed to house the horses and buggies or cutters while the congregation was meeting. In the early 1920's, the parsonage, which was beside the church, had to be torn down and a new house was constructed on the same site. Both the church and the parsonage became known for their sawdust burning furnaces with voracious appetites for fuel. The appearance of the building was changed during the 1960s and 1970s when three additions added Christian Education space, a nursery, washrooms, and a larger foyer.

In Bobcaygeon, worship services were held in homes, McConnel’s Tavern, Taylor’s Hall, and over Featherstone and Forbert stores until 1879. In the fall of 1878, construction began on a new church building and it opened in early October, 1879. A parsonage was built on Sherwood Street in 1937, and in 1963, a larger Bible School building replaced the smaller, older one. The Lord blessed both works from the very beginning. The records testify that a great number found the Lord Jesus Christ as Saviour and many confessed their Lord in the waters of baptism.

In December of 2014, the leadership of Fenelon Falls Baptist Church was approached by Village Baptist Church in Bobcaygeon to consider the possibility of a rebirth/merger with their congregation. After much prayer and consideration, it was decided through unanimous vote, that we would begin the official process of celebrating the history and ministry of Village Baptist and rebirthing a new work in Bobcaygeon under the name Trentside Church.

Even today, we continue to experience God’s blessing on each congregation and we trust that He will continue to do His work through us.